"This past Wednesday we helped find a new home for around 50 kids bikes that were brought over from McClain's in Michigan. We reached out to an incredible organization here in Chicago called Working Bikes that gives donated bicycles new life by redistributing them as tools of empowerment in local and global communities. They've been operating out of a warehouse space in the Little Village neighborhood since 1999, and in that time they've distributed over 100,000 bicycles both here at home as well as in developing nations in Central America and Africa. In addition to their bike donations, they also have a team of volunteer mechanics that fix up bikes for resale in their store front as well as providing free tune-ups and service on those they donate here in the city. All of the bikes that we brought over are going to be used to incentivize attendance at Finkl Elementary School right around the corner from the Working Bikes warehouse. It feels great to be know that they're all going to serve a great purpose here in Chicago.   When we arrived a crew of volunteers helped us unload all of the bikes into their storage basement where they have between 5-6,000 bicycles waiting to be repaired and either donated or sold. It was almost overwhelming how many they have packed in down there and the level of organization was seriously impressive considering how much they had. Trevor, the director of Working Bikes, was super welcoming and gave the whole Specialized team a tour of the space. It was humbling to see, and reminded us all why we love cycling so much. It's easy to get caught up in the world of high end carbon and electronic shifting, and being in a space that's focused on reducing waste, lessening pollution, and improving health in the process while also providing reliable transportation to those in need put it all into perspective. What became clear as we walked around is that it's about more than just the bikes, it's the community that comes together around them that counts." 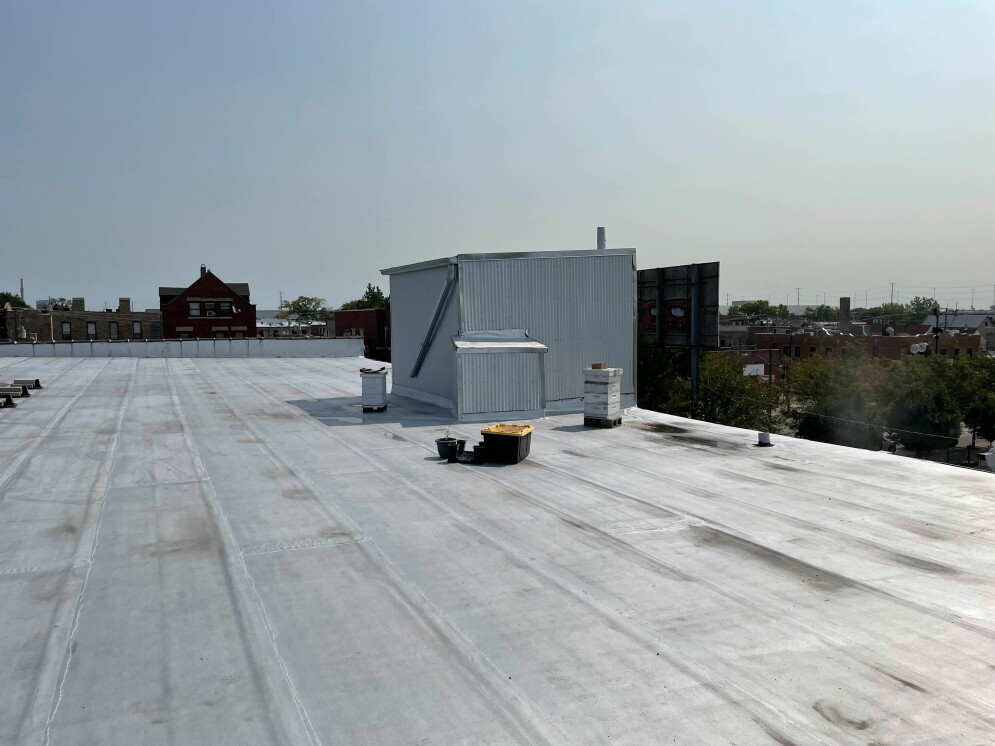 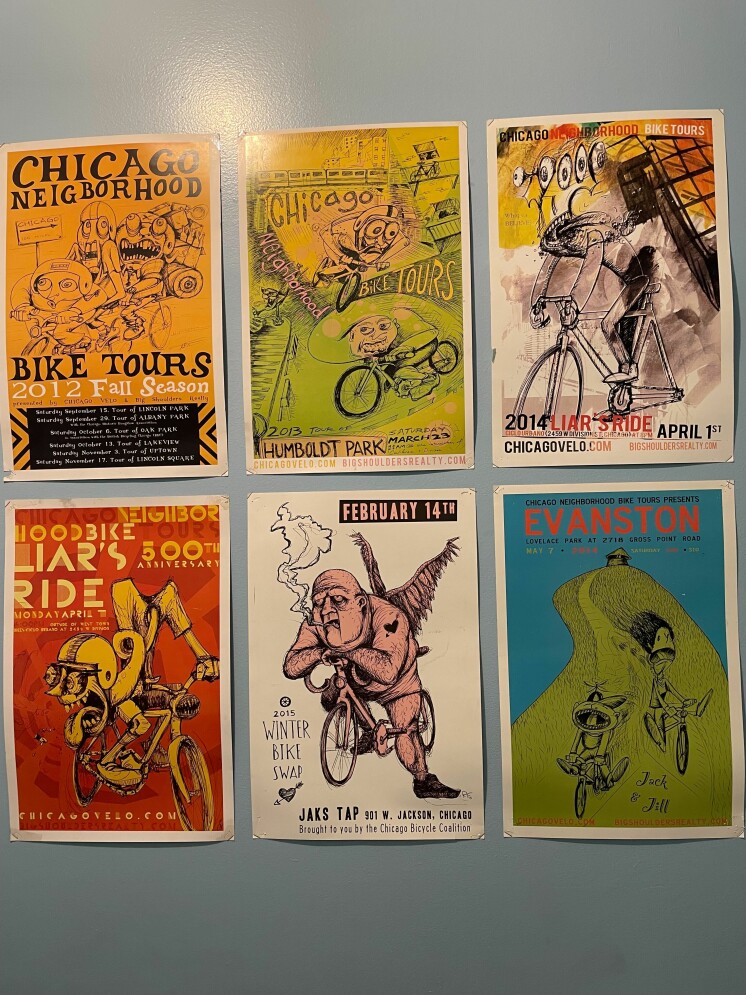 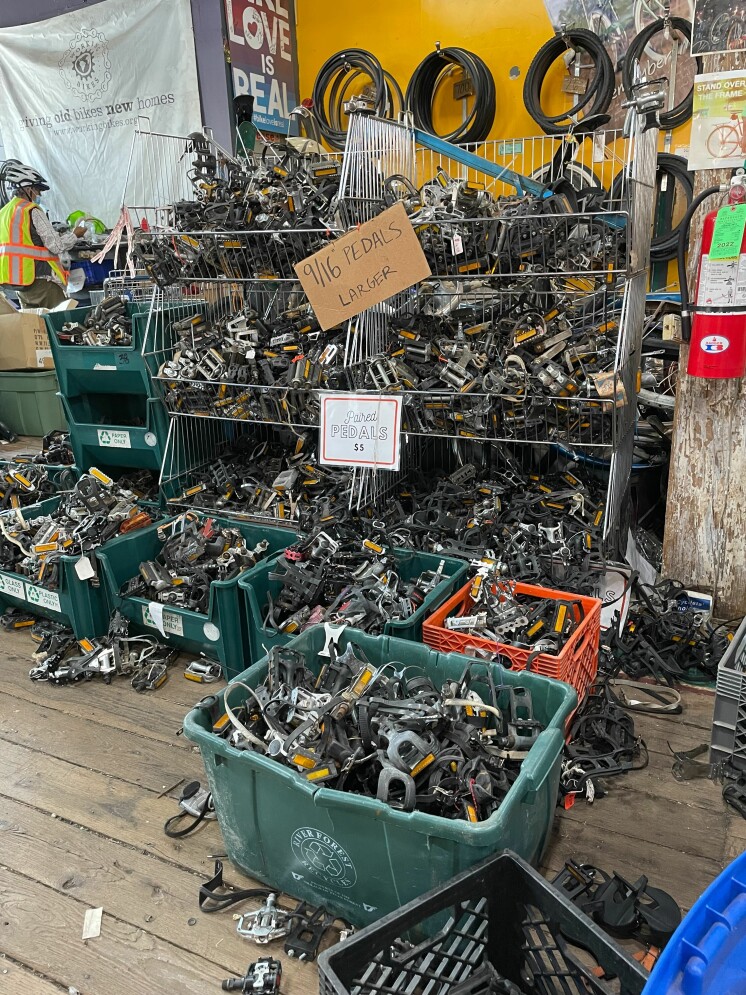